Return of Montreal Longboard Push Race is a Big Success

The Montreal Push Race was a huge success!

This year is special for longboarding in Montreal. The city finally made it legal to ride skateboards on bike paths! This called for the return of Montreal’s longboard annual push race after 4 years of absence to fully take advantage of this new law. Riders gathered on the shore of canal Lachine on the west side of the city under a cloudless blue sky for a classic “run and grab your board” start style, but not before somebody came out with the great idea to shuffle the boards to add some challenge and confusion. Riders followed the canal for several kilometers heading east, then the old port. After a quick view into the city they kept going east to the Olympic Stadium and after 20kms of bike path, 3 checkpoints, a few detours and one last exhausting uphill, everybody made it back to the finish line.

The race has never seen such a close finish for the podium (under 58min) as Benjamin Samuel Pulver pulled a first place a couple meters in front of Philemon Crete (3rd place finisher in 2011) and Zachary Lecker, closely followed by Harisson Tucker and Charles Ouimet. Lyn Roberson took it for the girls with Agnes Lau second. 4th open finisher Harisson Tucker also took 1st in junior with Nicolas Davis in 2nd and Charles Farah-Lajoie in 3rd. Rheaume Nadeau won the after party at TRH-bar and the 30+ category, with Robert Andre Croteau in 2nd and Alexandre Alba in 3rd. Award ceremony was held at the Olympic Stadium slide hill where all could enjoy the hill, some rest and a free BBQ.

A big thank you to all riders, volunteers and sponsors who make this event possible!
Presented by HARFANG and KEBBEK
In association with BOUTIQUE ROLLIN, CYCLONE SKATEBOARDS, LANDYACHTZ
And the help from RESTLESS, RIPTIDE, ZENIT, SECTOR9, RAYNE, TSG, LOADED, ORIGINAL, GLOBAL SPEED INDEX, CONCRETE WAVE, WHEELBASE and SKATE SLATE

Additional Photos from the event are available HERE and soon to be posted on Facebook, more will be added.  Please tag #MTLPushRace2015 and feel free to use them. 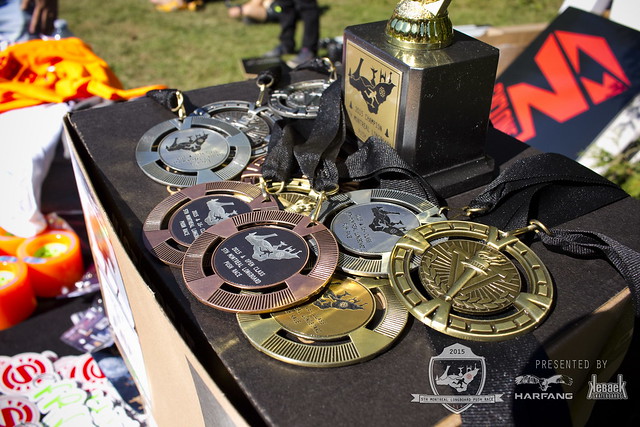 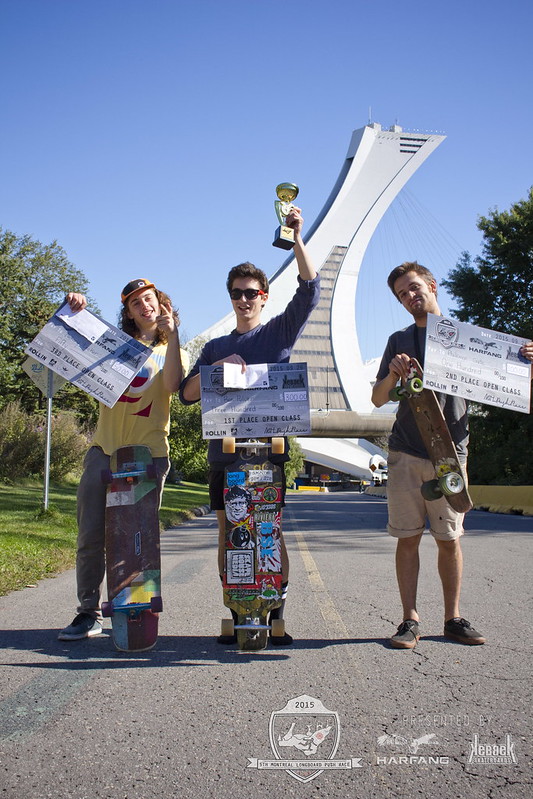 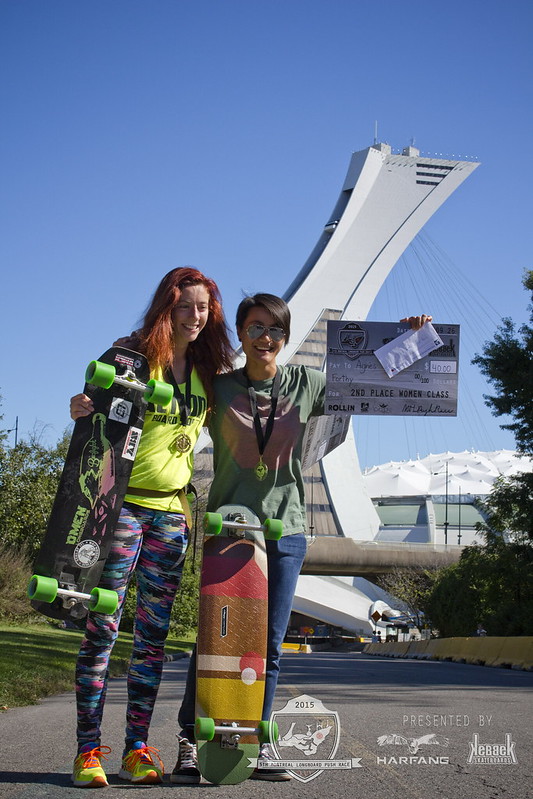 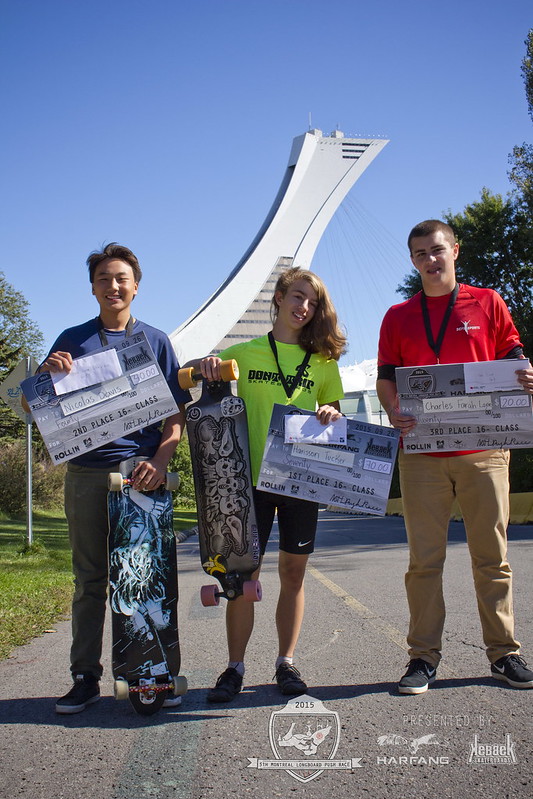 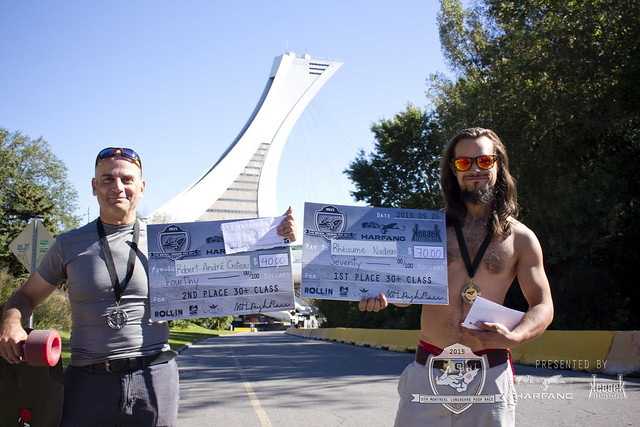 Thanks for another great year! 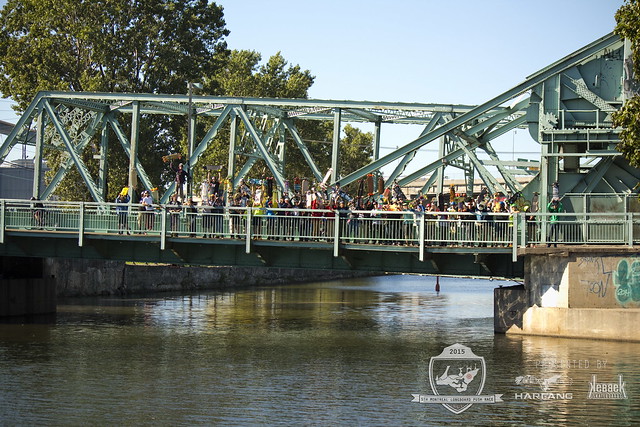