September is all wrapped up and it was another month of banger videos on Skate[Slate]!

Skate[Slate].TV is the number one place to be a video fiend and watch the all the best videos from around the world in one place. Not only is Skate[Slate].TV sharing all the latest and greatest, the editors are working hard to deliver epic Original content too! Check out www.skateslate.tv for all the videos or peep our youtube channel for the exclusives.

Here’s some of what you’ve been missing:

AHMYO Wheels went on a  #SpanishSurpriseTour and tore up Spanish Roads.

Summer was hot and Alex Ameen plays with fire. Peep the latest Best of August! Best of September is to be released this week.

We threw it back for thursday with a sick raw run from the Island and Gnarlicante.com‘s Pablo Quiles.

Subsonic Skateboards​ rider and production manager, Ryan Villa​ has been putting work and still finding time to film with the team.

Ryka Mohammadian was gooning it up in Okland when Alex Ameen came for a visit and put him to work. Ryka knows his limits. Don’t try this at home kids!

That’s not all you’ve missed! Head to our Youtube Channel for all our latest exclusive releases:

Submit Your Video to Skate[Slate].TV here.! 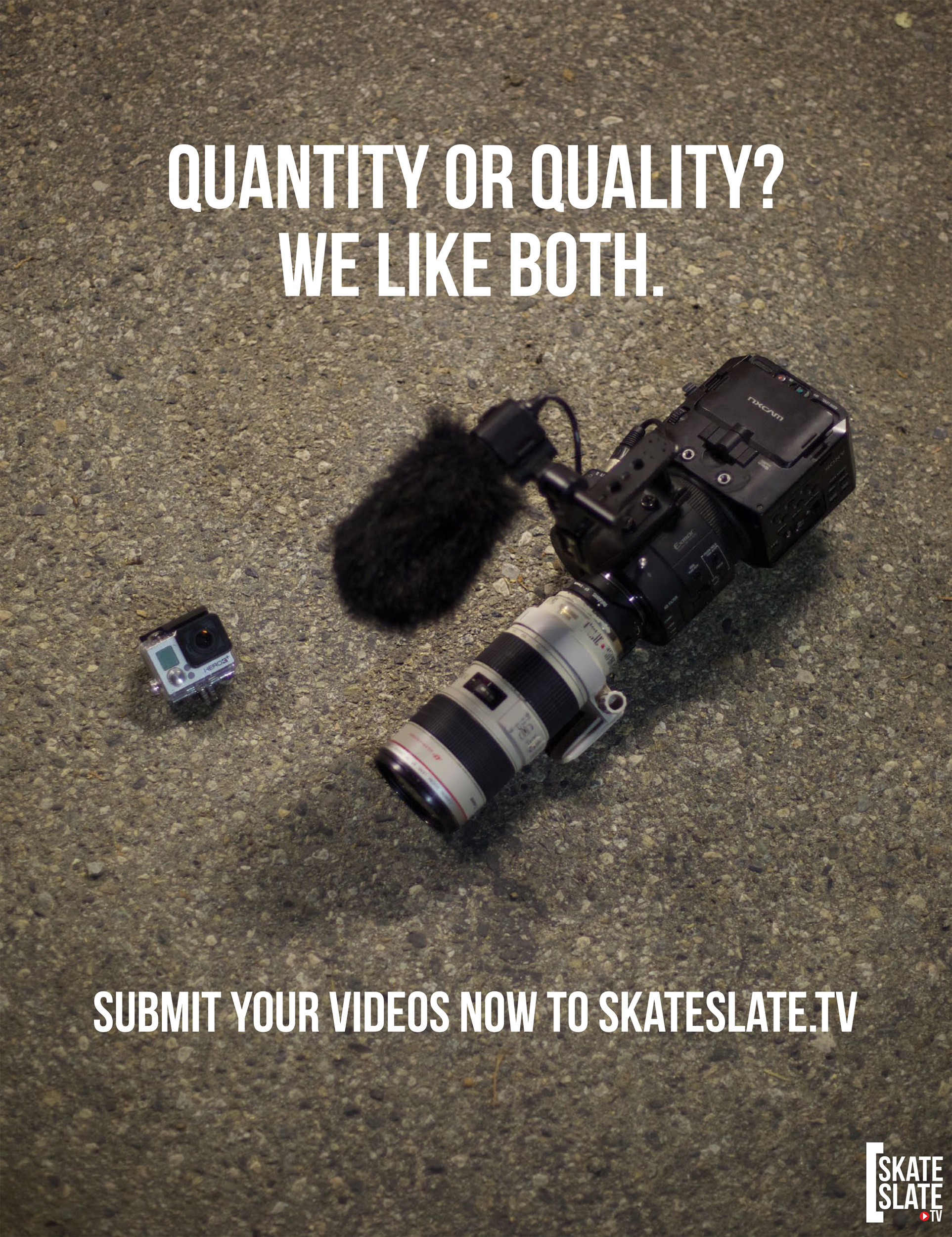 For as little as $4.99 an issue (plus shipping for non-US readers), you get Skate[Slate] magazine delivered to your door every 60 days (almost), as well as digital access to our entire archive on your favorite mobile device. Seriously, that’s less than three bucks a month! 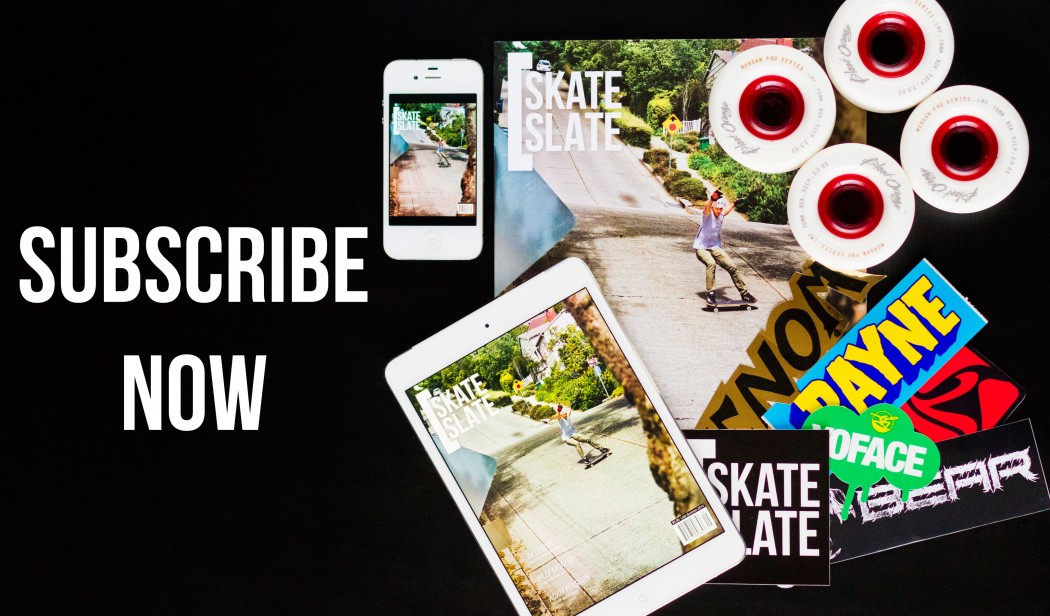 Don’t want to wait for the next issue? Read the latest issue of Skate[Slate] Magazine and all our past issue on your favourite device:

Thanks for reading. Go skate!